TulsaFCU is a community chartered credit union founded in 1943. The financial institution has more than 56,000 members and about $800 million in assets. There are more than 200 employees at the 17 locations throughout the Tulsa area.

In the last 8-10 years, the credit union has dramatically increased the number of services it offers its members and modernized its technology to remain competitive in the changing financial services industry.

As is the case with most financial institutions, TulsaFCU has installed digital signage displays in its branches to promote specific services and to provide customers with timely financial information – including loan rates and borrowing interest rates, which fluctuate throughout the day. This information is regulated and has to be highly managed.

In spring 2019, TulsaFCU experienced problems with the displays at several of its locations and reached out to its outsourced IT support firm to resolve the issue.

When these calls didn’t resolve the problem, a member of the credit union’s leadership team, familiar with SageNet and its capabilities from a previous project, reached out to set-up a meeting. The initial conversation centered on general IT support but turned quickly to the topic of digital signage and what was happening at the branches.

SageNet, a Tulsa-based managed network services and cybersecurity solutions provider, began working with the credit union’s IT team and determined the problem wasn’t with the displays. Instead, the software and media players were not performing correctly, and the credit union needed to update its underlying approach to digital signage.

“The digital signage systems at a majority of TulsaFCU’s locations weren’t working when they approached us,” said IV Dickson, SageNet’s Vice President of Digital Signage. “It quickly became clear that the credit union’s signage network had taken a backseat to more pressing operational IT challenges. TulsaFCU’s IT team is incredibly talented but was stretched too thin keeping up other technology. They simply didn’t have the manpower to support their digital signage at the appropriate level.”

SageNet partnered with TulsaFCU to replace many of the system components – media players, software and cabling – and developed a comprehensive enterprise-level solution to stabilize the entire digital signage network at all credit union locations.

“The SageNet team has literally been a lifesaver for our digital signage initiative,” said Eric Hilarie, TulsaFCU’s Senior Vice President of Retail Delivery. “Prior to SageNet, we had become frustrated with our signage system not living up to our expectations. SageNet came in, evaluated our needs and came up with a creative, practical and cost-effective way to not only resurrect the system, but to make it better than ever. They transformed our digital signage network from a pain in the neck to a pleasure to feed content, manage and maintain.

TulsaFCU also created an updated marketing schedule for the digital signs in its branches. That was never possible before because the digital signs were not working and the credit union was therefore not creating content for them.

Most notably, TulsaFCU’s digital signage network is growing – the credit union has added new locations with new digital environments, a clear sign that the digital network is healthy and working properly.

There have also been unexpected added benefits. Through its 24/7 monitoring, SageNet recently detected a physical change in a firewall configuration, unrelated to the digital signage network, and was able to pinpoint the problem for TulsaFCU’s IT team.

“By updating their technology and stabilizing support of the digital signage network, SageNet was able to take a tool with so much potential that had been essentially written off, revitalize it, and make it valuable to the brand again,” Dickson said. “That has allowed us to re-engage TulsaFCU’s marketing and IT groups to utilize digital signage the way it’s supposed to be used.”

Create a digital signage solution that could be maintained efficiently while promoting the various financial programs and information offered by the credit union in real-time.

"The SageNet team has literally been a lifesaver for our digital signage initiative." 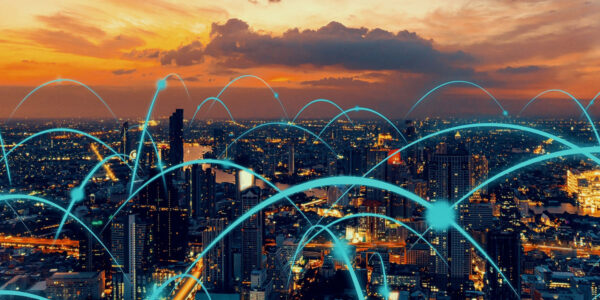 According to Enterprise Management Associates, 95 percent of enterprise organizations say that WAN traffic has increased over the past two years. 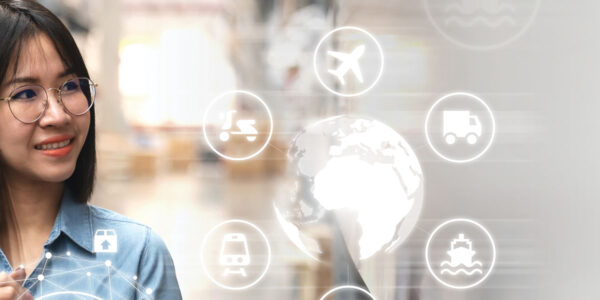 How to Improve Asset Tracking with IoT

From fax machines and forklifts to smartphones and shipping containers, most organizations own, manage and maintain scores of assets necessary for their critical operations.

5 Business Use Cases for Cellular Connectivity

Connectivity is king in today’s world, with a majority of the global population reliant upon digital connections for work, education, shopping, security and social interactions.